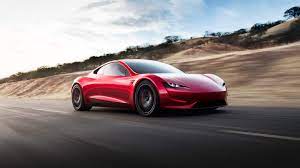 Source:tesla.com
There are only a few American cars in Indonesia, Chevrolet has also left the country following Ford and Chrysler.
Tesla is a car from America that is much-loved in Indonesia, because of the charismatic figure of Elon Musk.

Source:dodge.com
The Dodge is an American car marketed by the Chrysler Group, LLC in 6 countries around the world.
Dodge is a brand of many luxury car models, such as SUVs, MPVs, two pickups.
For the territory of Indonesia, only the Dodge Journey model.
Here are some models from Dodge in America.
2.Lincoln 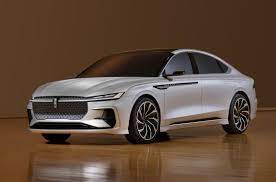 Source:republika.co.id
The Lincoln Motor Company is an American car company. Founded in 1917 and based in Dearbom, Michigan.
Lincoln is a car manufacturer of various sports and luxury vehicles. Currently, Lincoln is still a subsidiary of the Ford Motor Company.
Here are some models from Lincoln.
3.Tesla 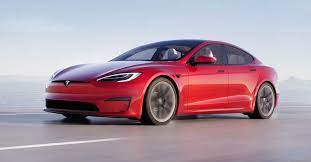 Source:tesla.com
Tesla is a car from America, which is very well known as an electric sports car company with high speed and high torque.
Tesla was founded in 2003 by 2 automotive engineers, Martin Eberhard and Marc Tarpenning in San Carlos, California, United States.
Tesla's name was taken from the engineer and physicist, Nikola Tesla for the award for the invention of the concept of the magnetic field induction motor.
Here's the product from the Tesla car.
Currently, there are 3 Tesla car models in Indonesia.
4.Jeep 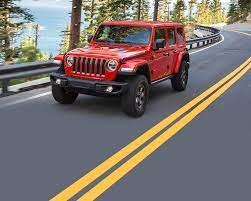 Source:jeep-id.com
Jeep is a very well-known American company that has a wide variety of SUV type car products.
The Jeep brand is very popular and worldwide.The company, headquartered in Toledo, Ohio, was founded in 1941 and has been part of Chrysler since 1987.
Currently, Jeep is very popular in Indonesia with its sporty style. Here are some models of them.

Here are the advantages of cars from the United States.

Here are the disadvantages of cars from the United States.